We are being Watched

We are being Watched 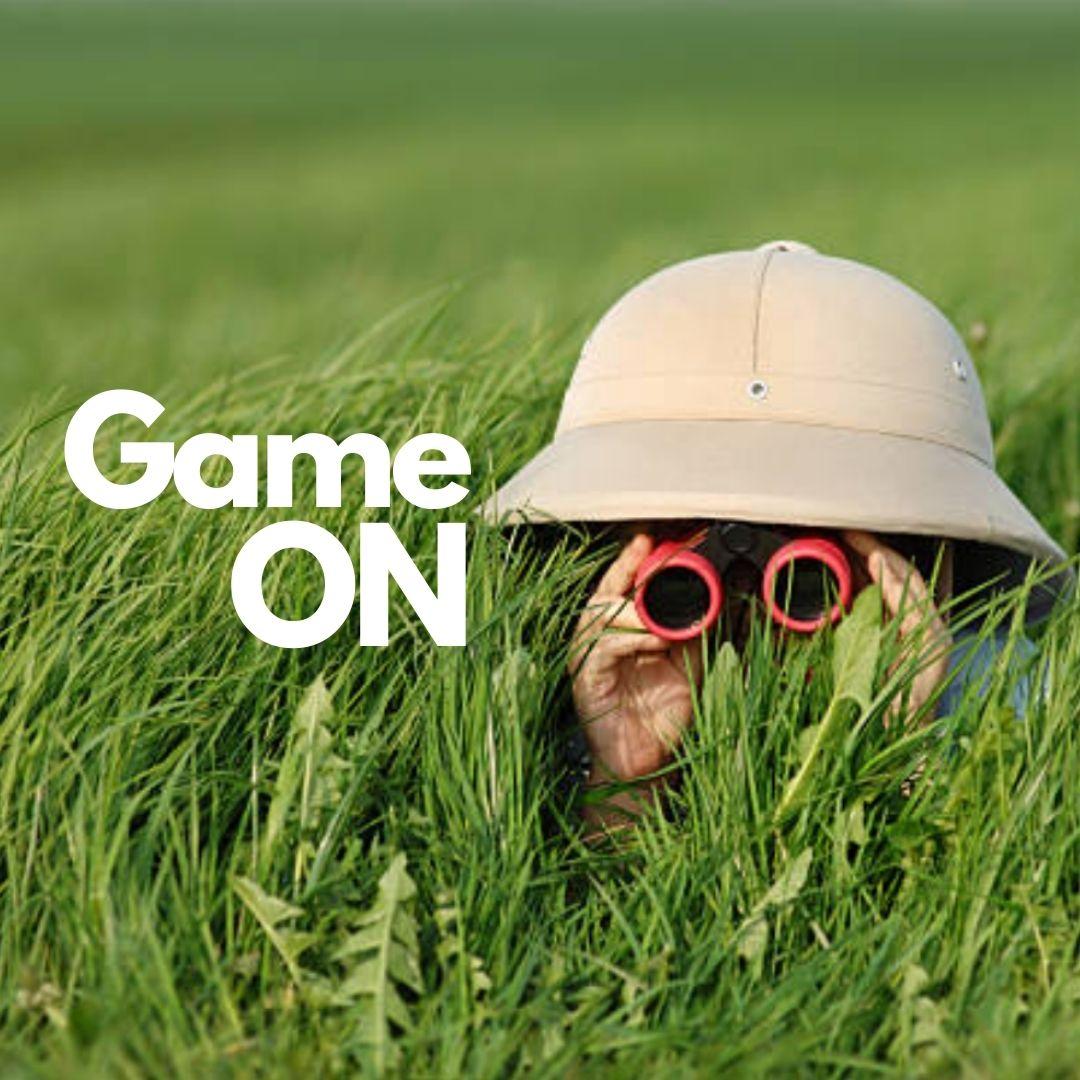 Children always have a curious mind. They silently and readily observe adults different behaviour and how you handle them. They see how you are connecting with others, how you can handle your stress, how you are treating others. The learnings of all the basic habits like eating, sleeping, talking are adopted primarily from parents. Maybe sometimes it is annoyingly too much or funny, but the behaviour and actions of parents have a major impact on the mind of a child.

Experts believe that imitation originates in toddlerhood when the cognitive skills of the child are at the developing stage and their communication skills are nascent. Parents are continuously under the watch of their children as their behaviour is minutely observed by them. When a mother is shouting at the father, the child is silently watching their quarrel. Or, when the mother is feeding water to the plants, the small one is thinking hard to emulate the same. A little encouragement from parents and relatives also boosts their confidence to do more. Therefore, it is always advisable for the parents that they are in their best conduct around their children. (Read also Raising Grateful Kids)

Many times, children mostly believe what their teachers say as they see them as the only person with vast knowledge, even if it is wrong sometimes. While I was teaching subtraction to my 6-years-old sister, I was going through her classwork and I saw the mistake in her copy which was rightly signed by her teacher. Noticing it, I tried to explain the mistake to my sister, but she was adamant to not listen to me and believed the fact that her teacher was right. So, not only parents but teachers also play an important role in the life of a child. Sometimes, they mostly believe in the facts and statements provided by their teachers while completely ignoring what their parents have to say and vice-versa. Now, here it is important to understand both by the teachers and parents that they have to have a similar ground for the child so that there is no conflict between the thoughts and knowledge of both sides and should be easily understandable by the child.

As the saying goes, “Children mostly follow the footsteps of their parents” and we have often seen children following what their parents do. Here, the important point that should be kept in mind by parents is that your children learn mostly from your life and the code of conduct that you follow. Therefore, if you see them doing or saying something that is not right, you should sit back and introspect your behaviour before correcting or blaming the child. You should strive to do what is not only good for you but also for your little ones. Remember, good behaviour starts at home. Cheers to all parents.

By clicking SUBMIT, you declare that the details given in the form are correct and consent to SOLIDBASE storing your data given in this form and the data of the child you will subsequently register into the SOLIDBASE system in order to process your child’s application/registration and child’s admission and for us to contact you as required via email, mobile, social media, post or any other electronic medium of communication. You further consent that SOLIDBASE will continue to hold and process this data in line with their privacy policy.

1. Birth Certificate of the child.

2. Community Certificate of the child.

3. Passport size photograph of the child’s guardian in white background.

4. Proof of Identity – Photocopy of the Aadhaar card of the child, parents, and guardian.

5. Proof of Residence – Photocopy of  Aadhaar or Ration Card or Voters ID or Passport or Driver’s License.

Note: The address in “Proof of Residence” and “Proof of Identity” must be the same.